I must have been six or younger when I was given the console first, which has its come back in 2009 as a christmas present from Magda. Parents must have misinterpreted my interest in computers as an interest in videogames, which had been an honest mistake. I also must note that at the time very few computers were up to the scratch for any sort of programming, however pixelated games like Pitfall! kept me in front of TV screen for very long time. I’m not sure what happened to the console some time after I moved on to Commodore 64, but thanks to my fiance, the gear is back in my hands and it’s in perfect working condition. 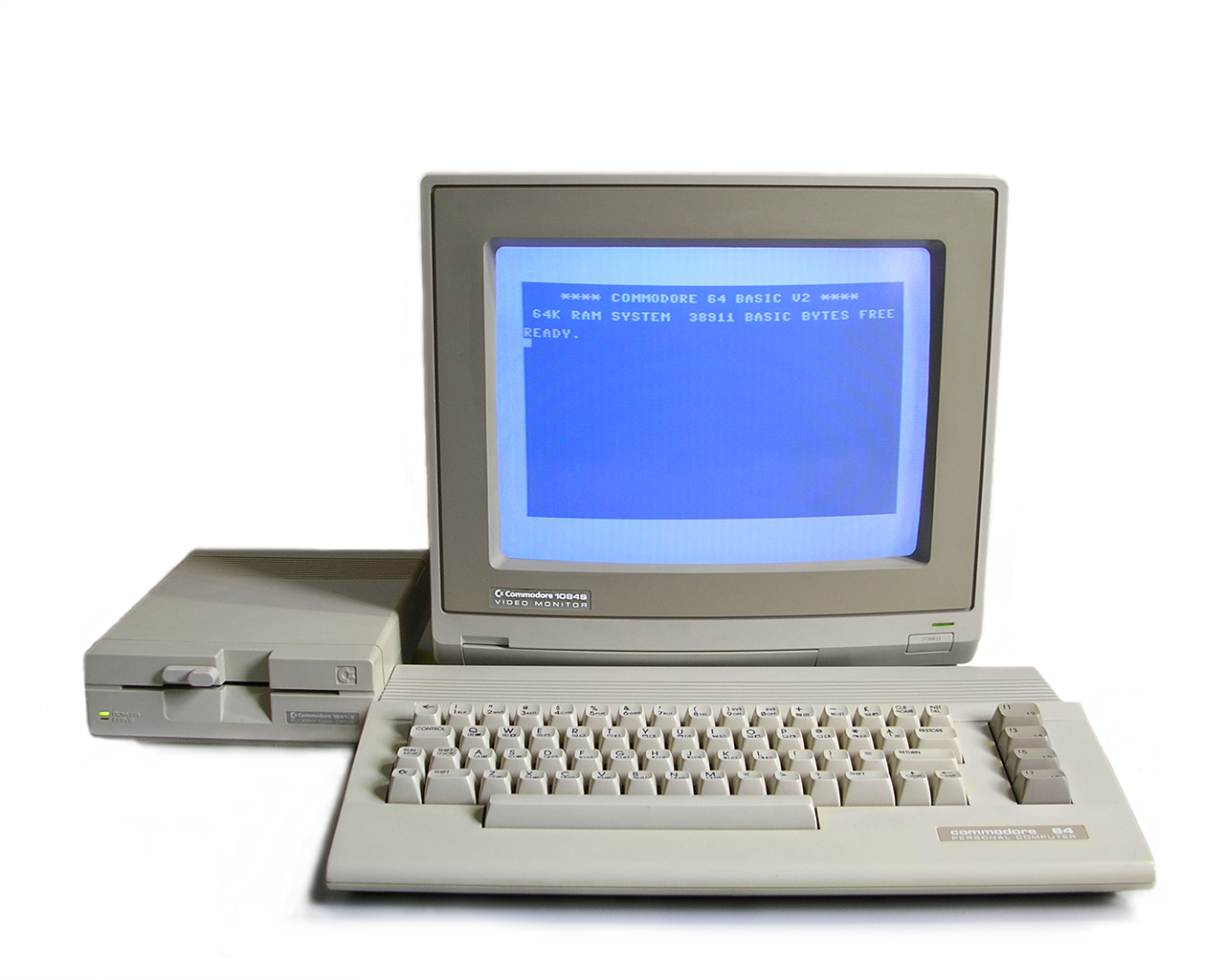 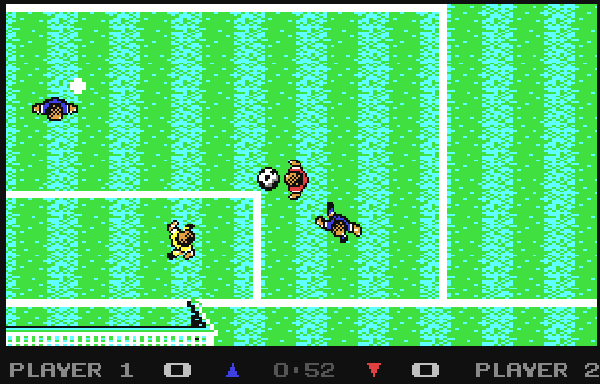 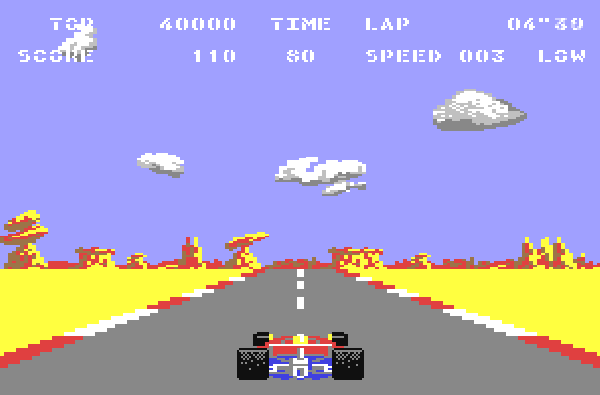 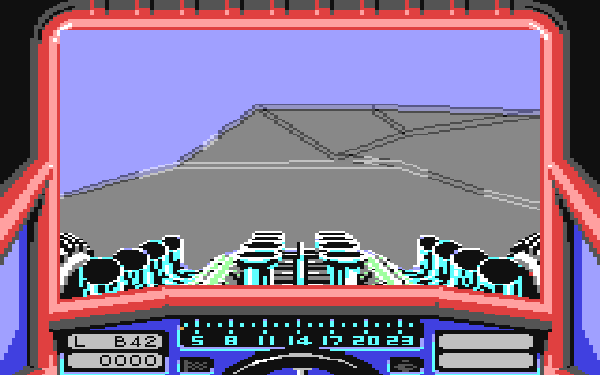 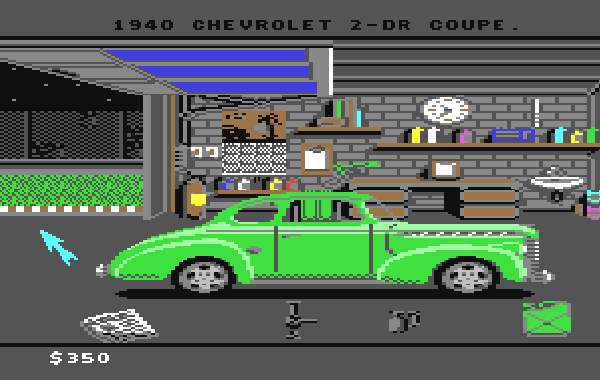 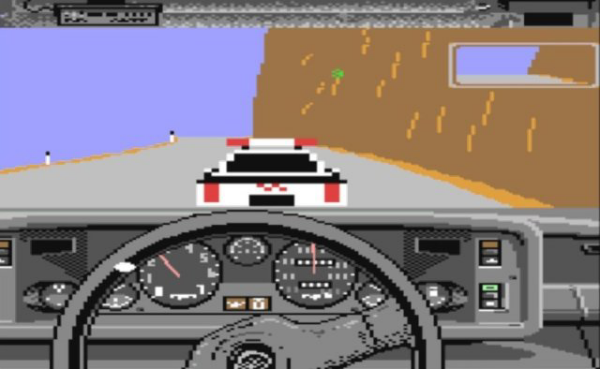 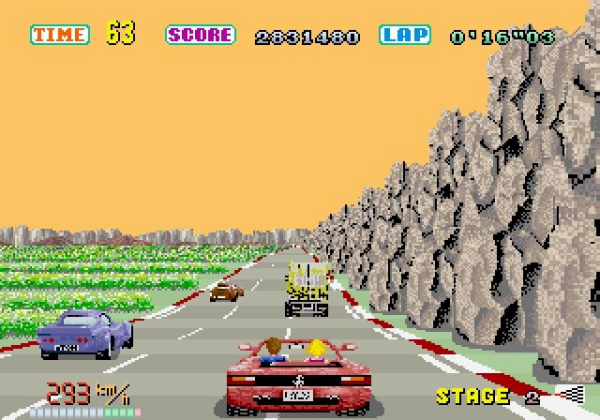 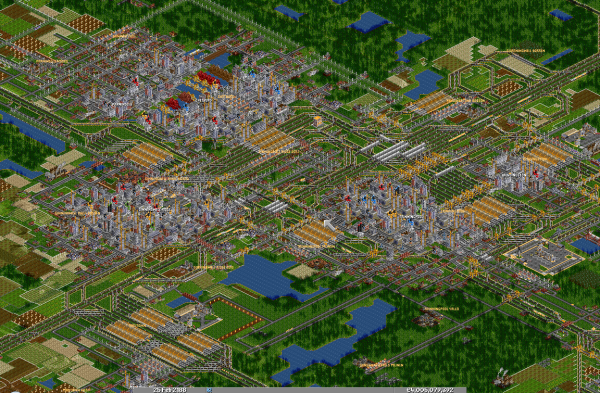 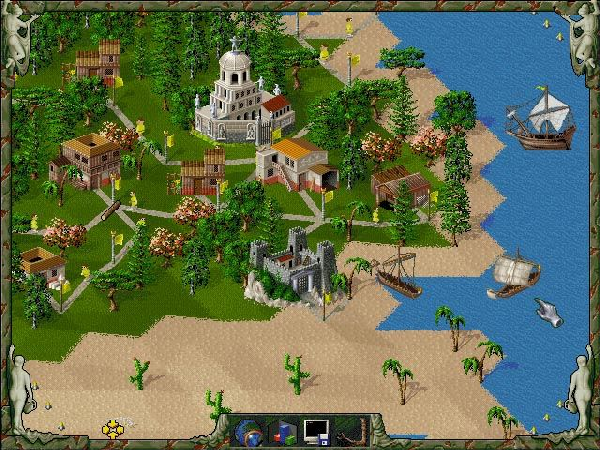 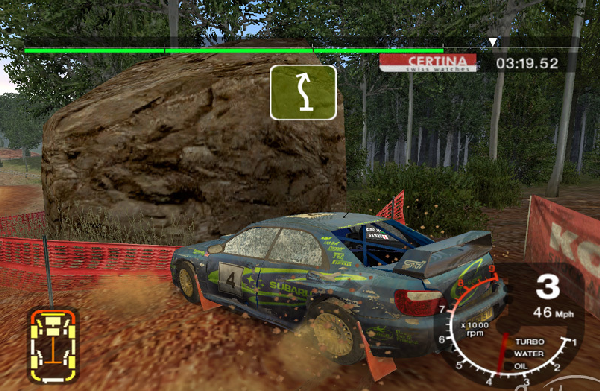 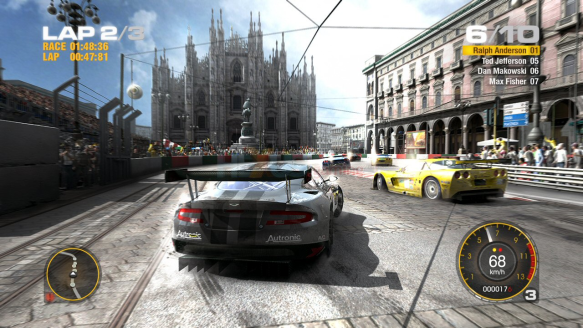